You are warmly welcome to 46th Workshop on Compound Semiconductor Devices and Integrated Circuits held in Europe and 17th Expert Evaluation and Control of Compound Semiconductor Materials and Technologies (WOCSDICE-EXMATEC 2023). This edition will be held in Palermo, the largest city of Sicily, situated on the west side of the Island.

EXMATEC has been based on biennial meetings for 25 years. The meeting sets itself apart by the presence of multidisciplinary well-known distinguished experts, young and talented researchers and business delegates from all over the world to present and exchange cutting-edge ideas and technologies in the fields of material fabrication, characterization and processing of compound semiconductors. Last EXMATEC meetings took place in Delphi- Greece (2014), Aveiro - Portugal (2016), Bucharest – Romania (2018), Bristol – United Kingdom (2021, virtual event) and Ponta Delgada – Azores Islands, Portugal (2022).

While in the past WOCSDICE and EXMATEC were two separate workshops, since 2014 and for three editions, EXMATEC started to be organized jointly with WOCSDICE every two years. This successful format resulted in 2021 in the merge of the two events in a unique annual WOCSDICE-EXMATEC conference. This format will be adopted also in Palermo for WOCSDICE-EXMATEC 2023. However, it is the wish of the Steering Committees and of the local organizers to maintain the traditional scientific features of each workshop, while favoring intensive and informal interactions between young researchers and experts in the field belonging to these complementary communities. 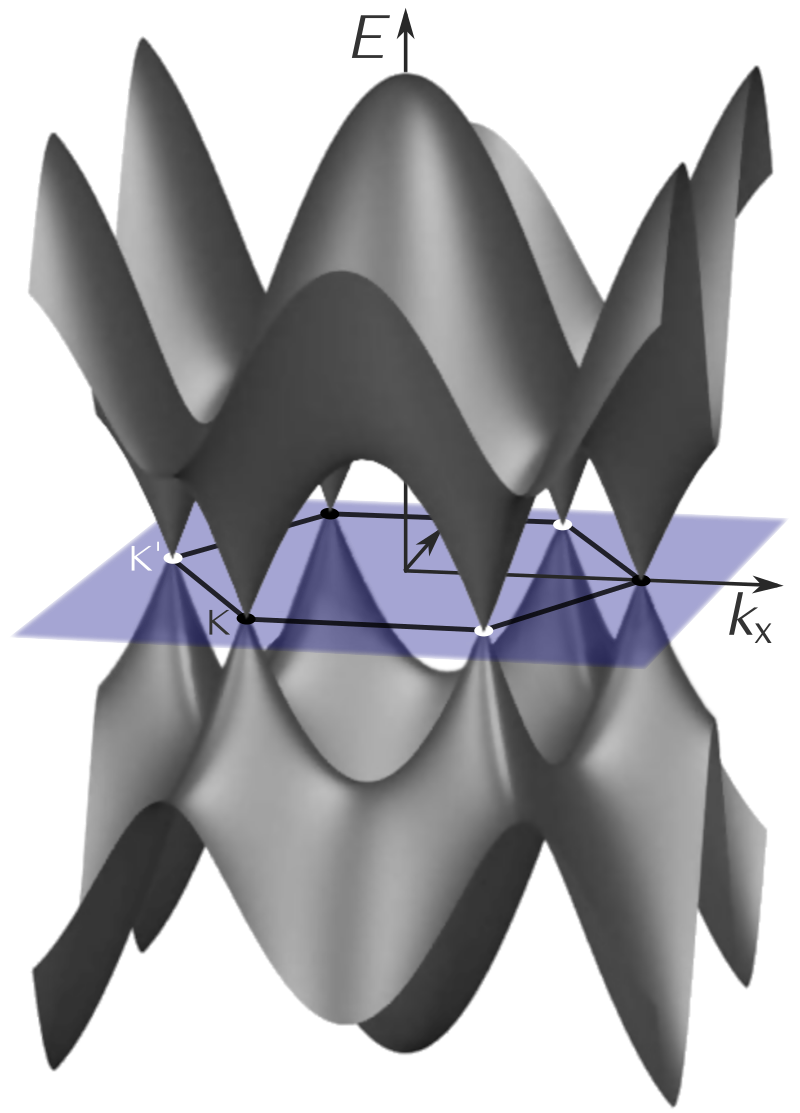 The conference will be held in Palermo, the capital city of Sicily, which located on the west side of the Island. Built and grown over the course of centuries, Palermo conveys a range of diverse cultures and traditions, from the Fenicians to the Romans, Arabs, Normans and Spanish-French people, until the recent unification within the Italian kingdom. Nestled in La Conca d’Oro (the golden shell) and roughly embraced by Monte Pellegrino and Capo Zafferano, Palermo was regarded by Oscar Wild as “the most beautifully situated town in the world”.

In Palermo, it is possible to find a wide range of accommodations. For your convenience, here we report a list of Hotels and Bed and Breakfast located within walking distance from the conference site.

The easiest way to reach Palermo is by plane. The Falcone-Borsellino Airport offers daily connections with almost all the Italian airports and with several European cities.
The transfer from the airport to the city center is guaranteed by bus, taxi or train.